You are here: Things To Do > City Hall 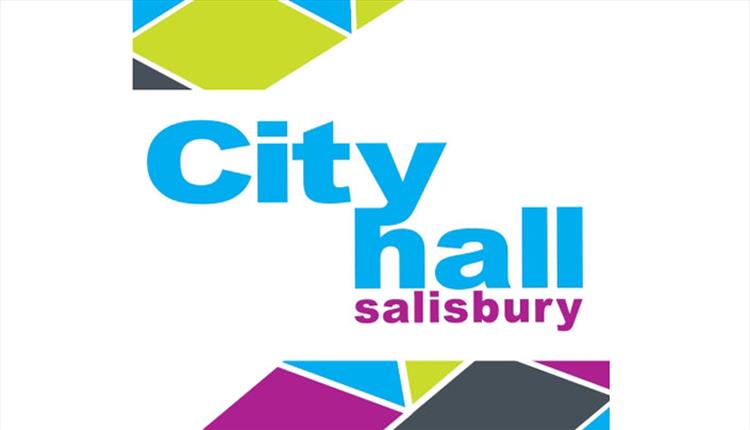 In existence for over 50 years, City Hall a unique and special venue that was created by Salisbury residents to act as a living memorial to those that fought in World War 2. As Salisbury’s largest live entertainment venue, the wide range of live entertainment that takes place across the year, ensures there is a performance to suit all interests. Recently City Hall has hosted fabulous performances from amazing performers including Elvis Costello, Brian May, Joan Baez, UB40 and Suggs.

City Hall programming includes performances from comedians, including Michael McIntyre, Sarah Millican , Al Murray,  James Acaster and Jimmy Carr.  Live music is also in every programme with recent performances having come from Jools Holland, Mike and the Mechanics, Rebecca Ferguson, Slade and Deep Purples’ Glenn Hughes    . Alongside these the like’s of Michael Palin, Ben Fogle, and Simon Reeve have conducted talks to sold out audiences.

In addition the programme offers classical music options including performances from the Bournemouth Symphony Orchestra and beautiful film productions from Banff Mountain film festival. Offering fun for all ages, City Hall has also welcomed many children’s favourites to the stage including Hairy Maclary, Thomas the Tank Engine and Fireman Sam as well as characters from many children’s favourite shows.

City Hall is accessible for all, with flat and tiered seating available on almost all seated shows and concerts. City Hall also has a bar and confectionary point which are open pre-show before most performances.

You can view our latest guide here

Prices vary depending on the event, please see programme for details

City Hall is located in the centre of Salisbury and access to the Central Car Park can be made via Fisherton Street and the A36. The Central car park is the closest to City Hall and parking is free from 6pm.

City Hall is a short walk from the Park & Ride drop-off locations which cost from £2.50 a day, visit www.wiltshire.gov.uk/parkandride for full details. The closest bus stop to City Hall is on Fisherton Street, call 0845 0727093 for more information about the Salisbury Reds service. The railway station is five minutes’ walk from City Hall and details of train times can be found on www.nationalrail.co.uk