You are here: What's On > Celebrate Salisbury Concert 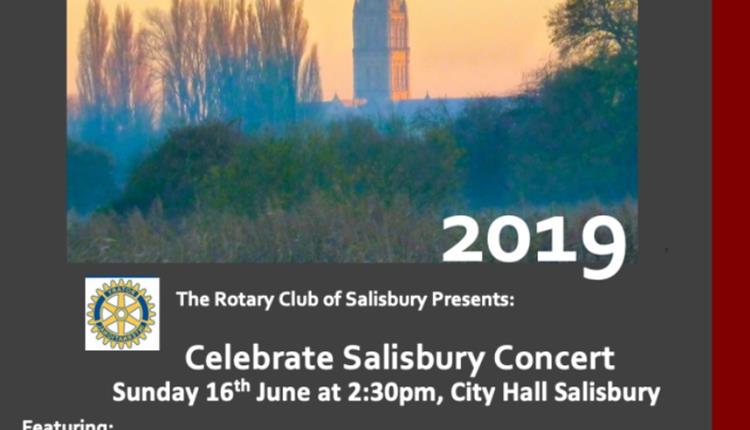 On the 16th of June the Celebrate Salisbury Concert will take place in the City Hall, Salisbury. The Concert, organised by the Rotary Club of Salisbury, is to acknowledge the efforts of the emergency services and other organisations in the aftermath of last year's chemical attack in the City. Performing at the Concert will be The Wiltshire Police Band, supported by The Salisbury Royal British Legion Band, The Salisbury Plain Military Wives Choir and The Woodlands Primary School Orchestra. We hope to raise funds for the provision of musical instruments and tuition in Salisbury schools, supporting the arts and environmental projects amongst children in Salisbury, and other projects supported by Rotary.