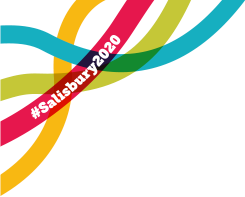 You are here: What's On > Earthrise 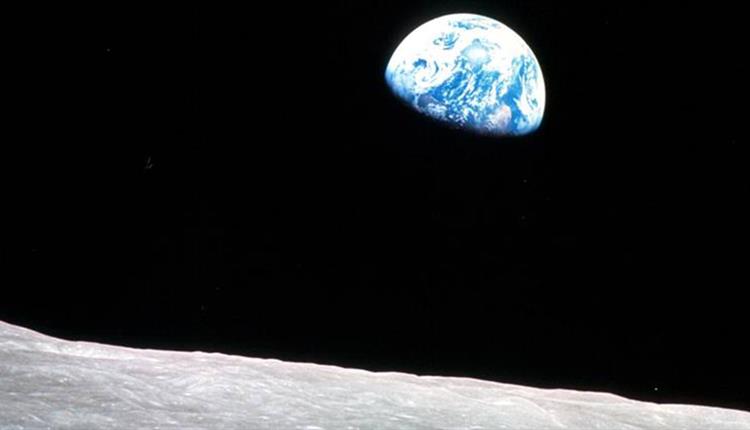 In 1968, Apollo astronaut William Anders photographed the Earth from lunar orbit. This iconic picture, popularly known as Earthrise, has become one of the most influential photographs of all time. Its appearance has been described as the start of the environmental movement.

Alec Roth's beautiful choral work, inspired by this icon, will feature the massed voices of the Festival Chorus under the musical direction of Howard Moody. Described by The Times as "...fabulous...lushly harmonised climaxes that send shivers down the spine", this promises to be an immersive and powerful performance.