You are here: What's On > Salisbury Plain Military Wives Choir 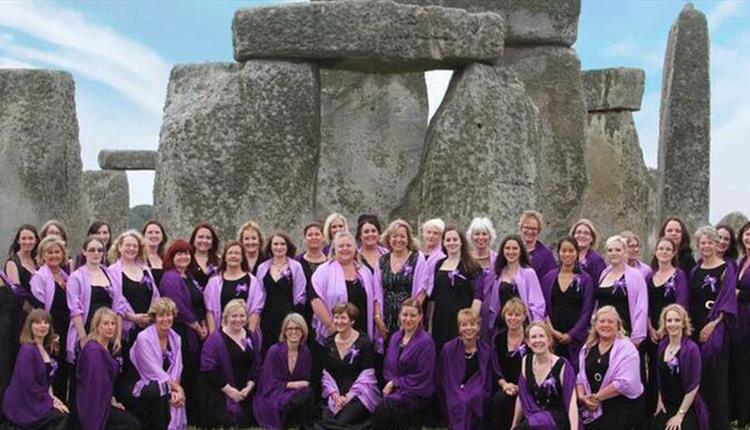 Inspired by the BBC's "The Choir" featuring Gareth Malone, Salisbury Plain Military Wives Choir first formed in January 2012, under the musical direction of Susan Raeburn, as a local community project for women connected to the military. The choir currently has around 40 members who meet, sing and socialise on a weekly basis at Kiwi School, Bulford, Salisbury.

Five years on, the choir is still going strong – it has provided fun, friendship and mutual support to many women, building strong ties to the local community and raising over £100,000 for a variety of charities.

During February 2018, the choir was involved in the recording of the Military Wives Choirs' latest album called 'Remember', released at the end of June 2018. This commemorative album tells their unique story in collaboration with military musicians from across the services, through a combination of exciting new compositions and traditional songs, to mark the centenary of the end of World War 1.

The evening will involve a variety of traditional and military style songs, show songs, fun songs, a taster from our new album "Remember", something for everyone.