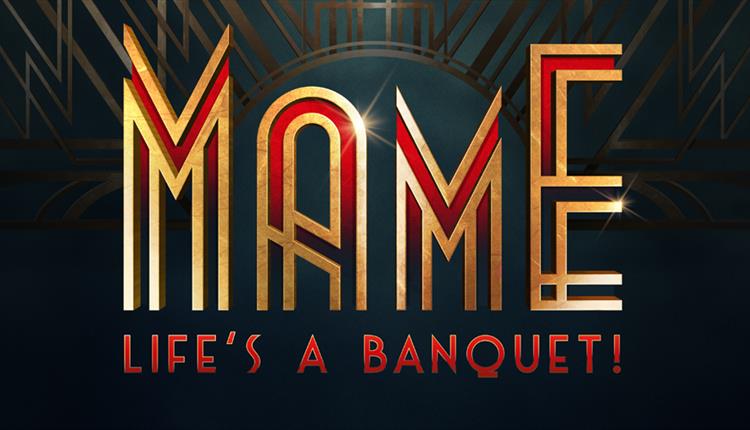 Set in New York City and spanning the Great Depression and World War II, Mame Dennis and her intellectual and arty clique are disrupted when her deceased brother's 10-year-old son Patrick is entrusted into her care. Rather than bow to convention, Mame tries her hand at a number of jobs with comically, disastrous results but perseveres with good humour and an irrepressible sense of style.

Jerry Herman's celebrated musicals includes the rousing title number, plus "Open a New Window," "If He Walked into My Life," "We Need a Little Christmas," "Bosom Buddies" and "That's How Young I Feel."

With spirit, humour, class and wit, Mame is sure to thrill audiences for generations to come.