You are here: Home > What's On > Rag'n'Bone Man at Westonbirt Arboretum 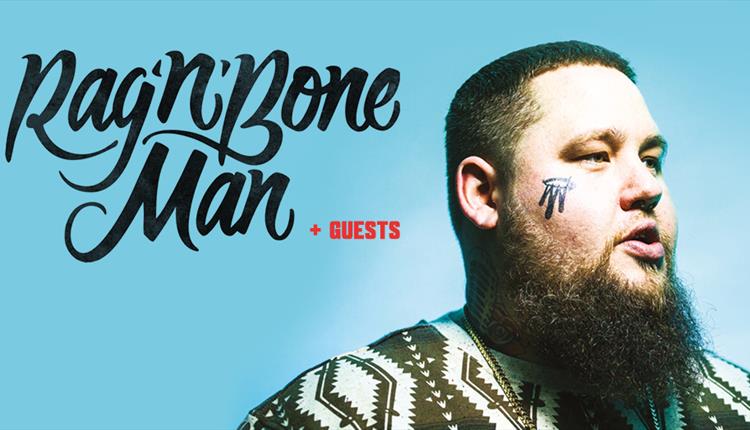 Rory Graham aka Rag'n'Bone Man is an English singer-songwriter known for his distinctive baritone voice.

Having won the 2017 BRIT's 'British Breakthrough Act' and receiving the BRIT's Critics' Choice Award in the same year, Rag'n'Bone Man cemented his success with the record-breaking release of his four times platinum album Human and a further BRIT Award for 'British Single' for the title track ('Human') in 2018. The album has been recognised internationally, earning Rory sell-out tours and festival appearances around the globe.
Subsequent side projects include the monster hit collaboration track 'Giant' with Calvin Harris; he is currently working on his next album.

Forest Live is a major outdoor live music series held every year by Forestry England. Enjoy all your favourite artists in a stunning woodland arena – what could be better than a summer's evening listening to live music in the beautiful national arboretum? With everything needed for a great night out, including good food and drink, these concerts promise great music in an informal and relaxed atmosphere. And going to a Forest Live concert helps look after the nation's forests sustainably, with income from ticket sales helping to create beautiful places for people to enjoy, wildlife to flourish and trees to grow.