You are here: Things To Do > St Andrew's Church, Rollestone 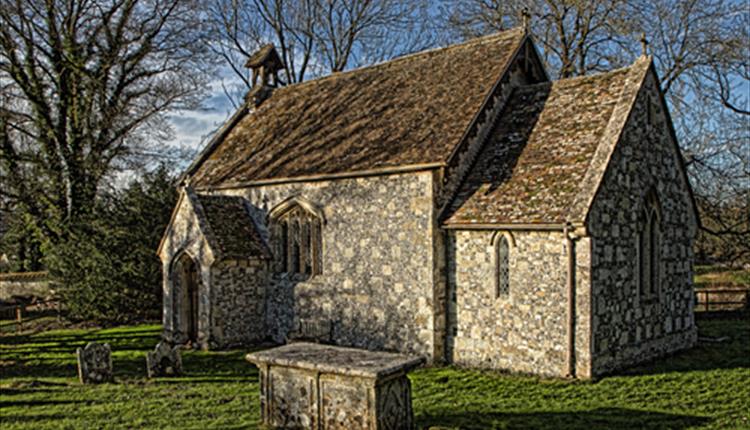 A church owned by religious crusaders.

This tiny, charming church, which overlooks the River Till was built mainly in the 13th-century, of flint and stone chequerwork with two large Perpendicular windows. The little wooden bell-turret was added in the 19th-century. Inside, it has its original font and Georgian heraldic glass. The oak benches with Jacobean carved ends come from St Catherines in Haydon, Dorset. The church was originally owned by the religious crusading order of the Knights Hospitaller for 350 years.

10 miles north west of Salisbury and 1 mile south east of Shrewton, off A360.