You are here: Things To Do > Arundells 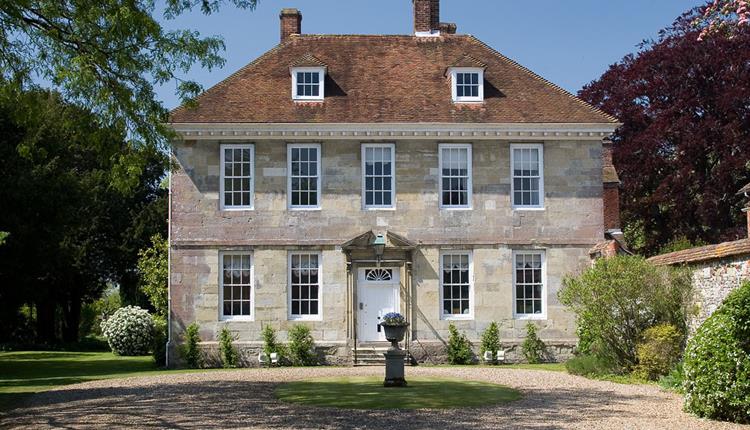 Arundells, the home of former Prime Minister Sir Edward Heath, is situated in the beautiful Cathedral Close in Salisbury. Left much as it was when he lived here, the house contains Sir Edward’s extensive personal collections of musical and sailing memorabilia, Oriental and European ceramics, paintings, political cartoons, bronzes and photographs.

Built in the thirteenth century, Arundells was originally used as a medieval canonry. From the mid-1550s it was leased to lay tenants and much of the house’s current appearance is due to John Wyndham, who lived here from 1718 to 1750. The house was renovated in the 1960s, after a period of decay and neglect in the mid-20th century had nearly led to demolition. Sir Edward came to Arundells in 1985 and lived here until his death in 2005. His wish was that the house be opened to the public so that they too could “share the beauty of Arundells.”

Arundells is surrounded by a beautiful two-acre walled garden stretching down to the Rivers Avon and Nadder, with perfect views of Salisbury Cathedral. A separate exhibition room features an annual programme of exhibitions related to Sir Edward’s life and interests.

The grounds of Arundells are also available for private hire functions, please contact us to discuss your requirements.

Bookings by groups and individuals are welcome.

Please book guided tours on Wednesdays online at www.arundells.org or by telephoning 01722 326546

* Saturdays, Sundays, and the August Bank Holiday Monday 11 am to 4pm (last admission at 3.30pm)

11am to 5pm (last admission 4.30pm)
Explore and enjoy Arundells at your leisure

Open for our famous pre-booked guided tours of the house.
Please book guided tours on Tuesdays and Wednesdays online at www.arundells.org or by telephoning 01722 326546