You are here: Home > What's On > Elise Downing:Coasting 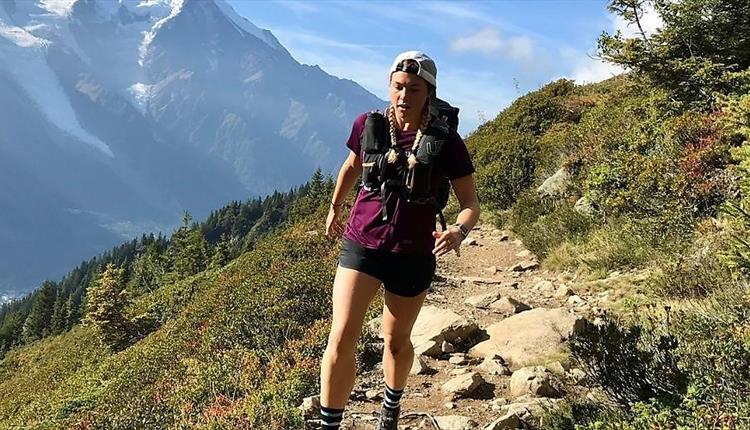 Elise Downing: Coasting
In 2016, Elise became the first woman and youngest person to run self-supported around the coast of Britain.

Coasting tells the story of her 5000 mile journey.

Elise set off with absolutely no ultra-running experience and unable to read a map, but over the 301 days that followed she saw Britain at its most wild and wonderful (an, at times, weird). She discovered how much adventure there is to be had on home-turf and that you don't need to be the best at something to do it – you just have to keep putting one foot in front of the other, even when it feels impossible.

Age Guidance: Suitable for all ages