You are here: Home > What's On > Island Life Exhibition 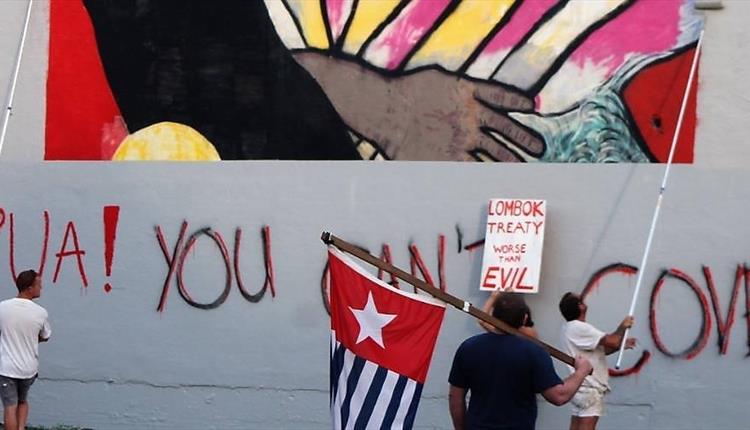 Island Life brings together artists who address the political, social, or economic conditions of living on islands, and/or artists who use the concept of islands to explore activist concerns.

The island as a concept has held open a particular idealised space for the European imagination whether utopian or dystopian: from the island of Ithaca in Homer's poem Odyssey (675–725 BCE) and Shakespeare's island play The Tempest (1610–1611) to books such as Jules Verne's Deux Ans de Vacances (Two Years' Vacation) (1888) and William Golding's Lord of the Flies (1954) about young men and boys from the "civilised world". The island within the context of Western culture permits normal society and the social contract to be reconfigured often towards a Romantic idealism on the one hand or a brutish lawlessness on the other. Both extremes are projections of the European imaginary and are also forms of Eurocentric self-examination.

However, through the work of contemporary islander artists, the Island Life exhibition seeks to question and expand the perception of 'island' beyond these European optics. It aims to present a counterpoint by foregrounding perspectives from artists who live on, and whose work is about, islands and archipelagos. In particular, the show includes artists who explore concerns of the Global South. Among other themes, the artists explore issues around climate change, activism, artistic solidarity, friendship, survival, colonisation, and the struggle for identity in relation to island life and living.