You are here: Home > What's On > Olga Koch: Homecoming 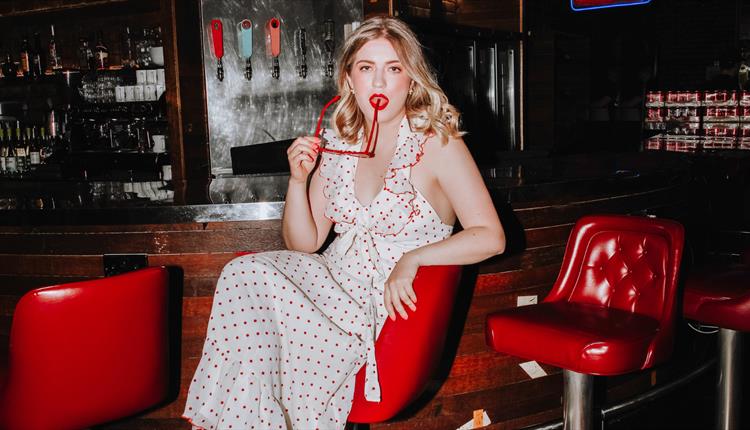 Berk's Nest in association with IAM

Edinburgh Comedy Award-nominated comedian and star of Mock The Week and QI Olga Koch comes back with her third show! With her new passport in hand, Homecoming will see Olga try to figure out who the hell she is as an immigrant and certified teen drama queen.

Wiltshire boasts a range of fine food and drink establishments as well as pet-friendly options too! For a unique an… https://t.co/563QkRUMUI
1 Jul 2022   09:00:00
With a array of independent retailers, specialist shops and unique shopping centres, Wiltshire is flooded in market… https://t.co/fhkBCbwkx5
30 Jun 2022   15:30:00