You are here: Home > What's On > Printmaking in the 20th Century - Art History Course 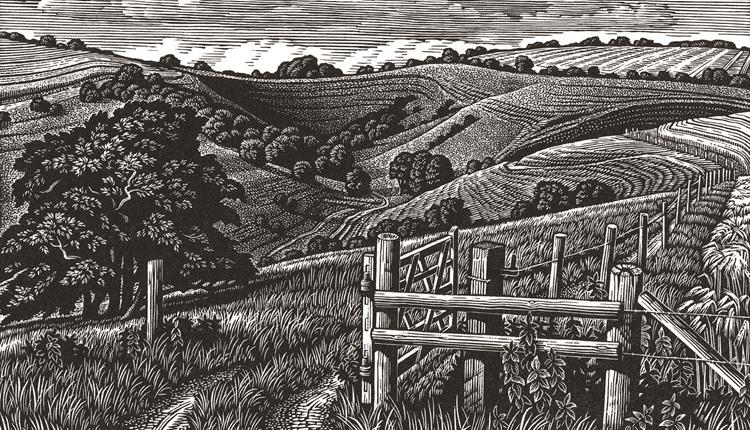 A 5-week course starting Wednesday 3 November.
The ancient tradition of printmaking had a revival in the 20th century - new techniques and materials created a modern twist to the art of printmaking. From the late 19th century, printmaking came to be regarded as a direct means of artistic expression, rather than a means of reproduction.

These five sessions will examine the development of print as fine art from 1900 to the present day.

The course will examine the history of British Printmaking in the 20th century, with references to European Modernism as many ideas and visual styles crossed back and forth across the English Channel.

The sessions will take a chronological view of printmaking in the 20th century, beginning at the turn of the century and the machine age of the Edwardian era and the First World War, and concluding with the Post-Modern era as the following century turns once more.

The intention is to cover as many aspects of the subject as possible as we travel through the 20th century. A wide range of prints and the artists who made them will be examined alongside a broad range of subject matter, to include portraits, landscapes, reportage, illustration and commercial advertising.

Topics will include, materials and techniques, the print as fine art, the depiction of conflict (both WW1 and WW2) and how prints reflected the social changes brought about by political, social economic and cultural impact on British society.

The course will be held in the Lecture Hall at the Salisbury Museum.

Offering an ideal centre for relaxation and exploration of the Wiltshire countryside, Chippenham offers a thriving… https://t.co/Ery7SfnVSJ
14 Aug 2022   17:10:00
The vibrant market town of Malmesbury has plenty to offer. Believed to be the country's oldest borough and the one-… https://t.co/fNXKfCLo35
14 Aug 2022   15:00:00