You are here: Home > Things To Do > Lower Moor - Wiltshire Wildlife Trust 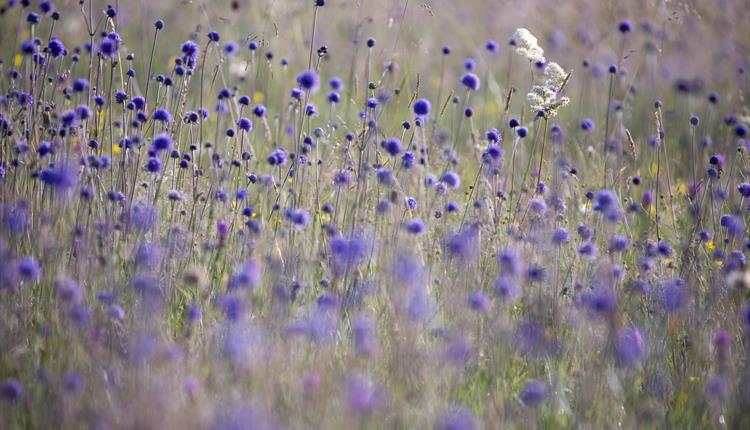 Owned by the Wiltshire Wildlife Trust, the Lower Moor Farm complex is made up of four reserves: Lower Moor Farm, Clattinger Farm, Sandpool and Oaksey Moor Farm Meadow. It's a landscape of fascinating contrasts.

Opened in 2007 and is the gateway to Clattinger Farm, Oaksey Moor Farm Meadow and Sandpool nature reserves. From Lower Moor Farm you can walk into the other reserves. The reserve is a mosaic of three lakes, two brooks, ponds and wetland scrapes linked together by boardwalks, ancient hedges, woodland and meadows.

The lakes were created by gravel extraction in the 1970s. Mallard Lake is a Site of Special Scientific Interest due to its distinctive aquatic plants, which inclue rate stoneworts. The visitor centre is a resource for education groups and volunteers and a replica Iron Age hut is a focus for the Trust's educational activities.

Large populations of wildfowl swim in the lakes - great crested grebe, teal, shoveler duck and goosander to name a few. You can enjoy birdlife from hides at Swallow Pool and Cottage Lake - the latter is accessible for wheelchairs and pushchairs.

Water voles and otters use the Flagham Brook. On sunny days see if you can spot the emperor, southern hawker and downy emerald dragonflies. When it rains heavily, the Trust moves its livestock off Clattingers' increadibly valuable but wet wildflower meadows to drier pastures at Lower Moor Farm and Sandpool where they can be housed.

Is the UK's finest remaining example of enclosed lowland grassland. It is a Site of Special Scientific Interest for its fabulous wildflowers and is part of a Special Area of Conservation. It lies on the Thames floodplain and its hay meadows drain into the Swill Brook. It is so rich in wildlife because previous owners farmed the land traditionally without artificial fertilisers. Wiltshire Wildlife Trust bought it in 1996. Come in late April to see thousands of delicaterly pattered snakeshead fritillaries.

In winter, wading birds such as teal, lapwing and snide forage on the wet meadows.

You can walk from Lower Moor Farm to Sandpool or follow a path along the Flagham Brook into Clattinger Farm. Sandpool has seen many transformations, from hay meadow to gravel quarry and inert landfill site. Since 2009 Wiltshire Wildlife Trust has been restoring it.

The reserve is part of their farming enterprise - the roundhouse shelters cattle in winter. As at Lower Moor Farm, the Trust moves their belted Galloway cattle here from Clattinger in wet weather. Most of the reserve is lush grass for grazing. A grassy path leads into wet woodland full of bees and birds such as willow warbler and chiffchaff. Come at dusk and you may spot  barn own and bats. Watch from the bird hide the herons raising their chicks in twiggy nests between January and June.

Oasksey Moor Farm Meadow is another link in this chain of incredibly special grasslands, full of wildflowers. In the summer you can see the devil's-bit scabious, green-winged orchid, pignut and pepper saxifrage. Look for ruddy darter and four-spotted chaser dragonflies howvering above the pond.

From Oaksey go in direction of Somerford Keynes for about one mile, crossing the railway line and round an S-bend. About 75 metres after the S-bend the entrance is on the right.

From Cricklade drive northwards on A419, then turn left onto B4696 towards Somerford Keynes. Continue straight over crossroads and then for a further 2.5 miles until you see the entrance on the left.

There is parking at the visitor centre.

By bus: The 93 Malmesbury-Cirencester (via Crudwell, Chelworth and Oaksey) stops in Somerford Keynes. Head south down length of Somerford Keynes towards Neigh Bridge. After bridge, turn right onto Somerford Keynes Road. Head along Somerford Keyes Road for about one mile, and reserve entrance and car park will be on the left. This is a 20 minute walk. The bus runs Monday-Saturday, approximately every hour in the morning and every two hours in the afternoon.

If walking: Walking from either Oaksey or Somerford Keynes will take approximately 25 minutes.