You are here: Home > What's On > An Evening Out With Andy Hamilton

An Evening Out With Andy Hamilton 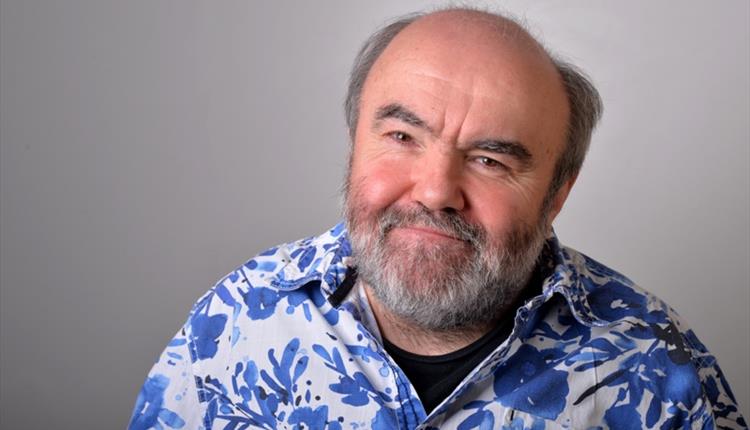 Following a year of cancelled shows, zoom quizzes and nose-swabs, award-winning writer and comedian Andy Hamilton is delighted to be getting out of the house.

In an evening of comic reflection, reminiscence and revelation, one of the most noted comedy writers and directors of the last few decades looks back over his forty years in comedy and sixty(ish) years on the planet and tries to answer some questions. Expect a hilarious and illuminating night out, yes out, with a master of comedy.

Audiences will have the opportunity to ask Andy questions on any topic as he takes a look back at his very extensive professional career in comedy. Beginning in 1976 as a contributor to Radio 4's Weekending, Andy went on to pick up a raft of awards for co-writing and co-directing such household TV classics as Drop The Dead Donkey and Outnumbered. His TV satires turned up the heat on Westminster with Ballot Monkeys and Power Monkeys, and he and his co-writer Guy Jenkin also penned and directed the hit British comedy feature film What We Did On Our Holiday. In spring last year, their latest sitcom Kate & Koji, starring Brenda Blethyn and Jimmy Akingbola, aired on ITV.

Andy's numerous TV and radio credits include Have I Got News For You, QI, Andy Hamilton Sort of Remembers, The News Quiz, I'm Sorry I Haven't A Clue and Old Harry's Game.