You are here: Home > What's On > Henry Lamb: Out of the Shadows

Henry Lamb: Out of the Shadows 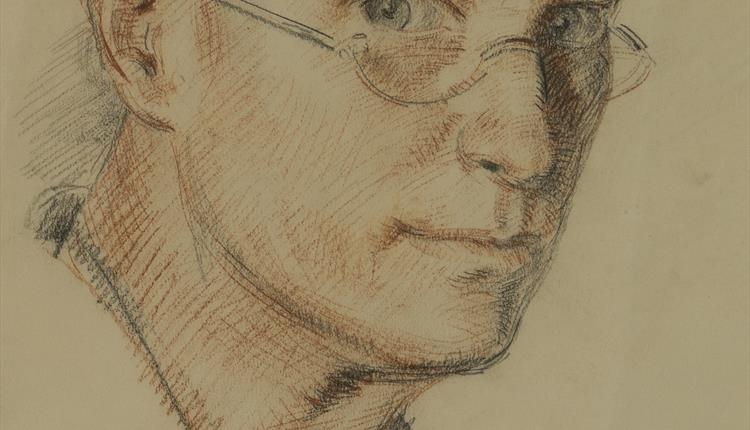 Henry Lamb was one of the leading British figurative painters of the first part of the 20th century. He was also an accomplished musician, trained as a doctor and his friends described him as a well-read and erudite conversationalist. A close friend of Augustus John, patron of Stanley Spencer and friends with members of the Bloomsbury Group, he was a founder member of the Camden Town Group in 1911. Portraiture played an important role in his career as a painter, but his townscapes and landscapes as well as his early subject pictures of Ireland and Brittany and his work in both World Wars reveal him to be a painter of considerable range and talent. This exhibition is the first major retrospective of Henry Lamb's work since 1984. Time then for him to emerge from the shadows…