You are here: Home > What's On > Friends Talk - Jeremy Holt on The Computer Museum 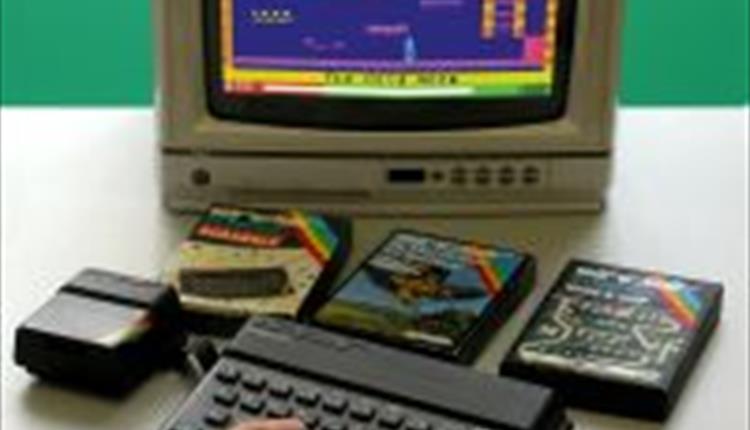 Swindon has the first specialist computer museum in the country. The idea for the project started in 1989.

After 14 years of struggle it was opened in 2003 by Jeremy Holt and Simon Webb. The museum now has more than 5000 exhibits and is entirely run by volunteers. Notable visitors have included the Duke of Kent and Sir Clive Sinclair. The museum runs coding classes for children each weekend and has a significant education outreach aspect.

Jeremy Holt is the senior partner of Clark Holt Commercial Solicitors and has written three books on computer law.

The museum is in a converted shop by the Central Library on Regent Circus, and it's obvious that a lot of love has gone into the collection of vintage Apple Macs, desktop PCs, laptops, arcade games and consoles.

A couple of rare exhibits are a Science of Cambridge MK14 from 1977 and a Nintendo Powerglove from 1989. A neat thing about the Museum of Computing is that almost everything is in working order and here to be played with, so parents can introduce kids to the joys of Gameboys, Pong or Space Invaders.